If you let them, will they reopen?

If you let them, will they reopen?

If the pandemic has hit retail hard, it has hit the hospitality industry harder.

Restaurants have been able to offer takeout and delivery and curbside pickup, but the industry has still lost 40,000 jobs since the middle of March. It also lost $830 million in sales, said Mike Somers, CEO of the New Hampshire Lodging and Restaurant Association.

Restaurants were allowed to open for outdoor dining on May 18, but Somers estimated that only 40 of eateries would be able to take advantage of it.

“A lot of them don’t have access to outside seating, and for others it doesn’t make economic sense” said Somers.

But many will give it a try. 900 Degrees in Manchester planned to use its existing covered deck as well as set up 10 more tables in the parking lot.

“This is all new to us,” said Priscilla Lane-Rondeau, adding that sales fell 80% when the restaurant was limited to takeout and curbside pickup. Still, with the help of a PPP loan, she was able to keep on 14 staff members. Now she’ll be able to call in another 10, she said.

“I think they will come,” she said of customers. “There are people with high risk who will have to take care of themselves, but for many people, they are ready. They are ready.”

Great NH Restaurants plans to double outdoor seating at its 10 T-Bones, CJ’s, Cactus Jack’s and The Copper Door restaurants. Theoretically, that would mean almost 75% of the capacity of the chain’s indoor dining seating, but in reality, “There is no playbook,” said owner Tom Boucher. “We are making up the rules as we go. Tents in the parking lot? There is nothing we can compare this to.”

The tables – spaced seven feet apart and 14 feet on the aisles – will seat six, but many won’t be full. And, tents or no, Boucher said he is not going to require his wait staff to work in the pouring rain. Thus the decision to call staff will change day to day depending on “sophisticated weather apps,” he said.

The good news is that almost all of his workers are willing to come back, despite the option of generous unemployment benefits.

“They are missing the work. Hopefully, the guests will be able to see the smile behind those masks in their eyes,” he said.

His restaurants have been losing about $100,000 a week with takeout and delivery only, he said. With outdoor-only dining, he added, “we are still going to lose money, but I have no idea how much. That is the scariest part of this.”

Indeed, even as opening day approached, many restaurants in New Hampshire were still obtaining permits from municipalities to expand their outdoor seating. Some. like Concord, were considering closing Main Street, but hadn’t decided by opening day. Manchester allowed restaurants to set up tables in front of neighboring stores, with permission of the neighbors.

“We haven’t gotten approval for anyone yet,” said Richard French, CEO of the Works Café, which has locations in Concord, Keene and Durham, at a Business and Industry Association webinar presented on the Friday before the reopening. 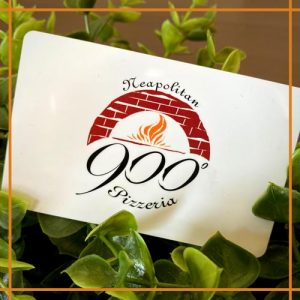 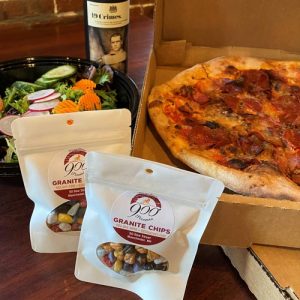 Simplify your schedule and transform your meal planning with this convenient option. 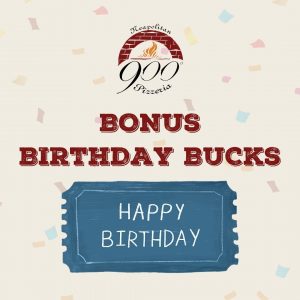 Something awesome is always cooking in the oven at 900 Degrees. Check out our news! 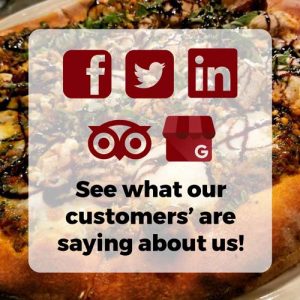 Hear it directly from our customers why they dine at 900 Degrees in Manchester, NH. 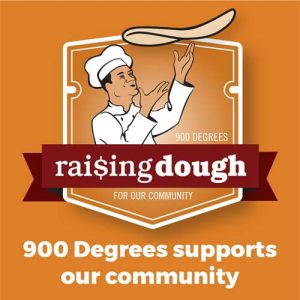 900 Degrees would love to partner with your nonprofit organization to advance its goals.